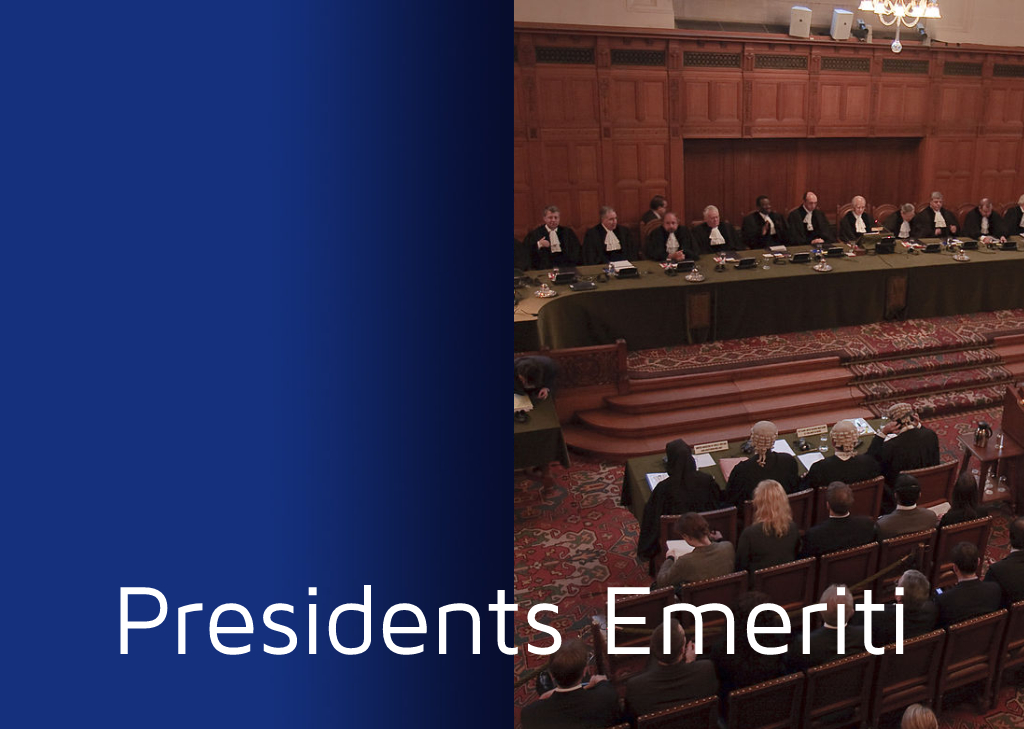 Tanja Masson-Zwaan is Asst. Professor and Deputy Director of the International Institute of Air and Space Law at Leiden University, and President Emerita of the International Institute of Space Law (IISL). Tanja advises various bodies on space law issues, teaches and supervises students at Bachelors, Masters and PhD level, carries out research and publishes on a broad range of space law topics. She co-authored the 4th edition of ‘Introduction to Space Law’ (Kluwer 2019) and serves on the Board of Editors of Kluwer’s Journal Air and Space Law. Tanja is member of a team of experts advising the Dutch government on the implementation of the Netherlands Space Activities Act. She attends the annual sessions of the Legal Subcommittee of the UN Committee on the Peaceful Uses of Outer Space as an observer, and co-founded the Hague Space Resources Governance Working Group. Appointments The Dutch Government appointed Tanja as an Arbitrator for space related disputes at the Permanent Court of Arbitration, and as a Member of the Space Learning Group of ICAO. Memberships and Board Positions Tanja is an elected member of various professional associations such as the International Academy of Astronautics (IAA), the Académie de l’Air et de l’Espace (AAE) and the International Law Association, including its Space Law Committee and the Netherlands’ Branch NVIR. She was a Member of the Founding Boards of the European Centre for Space Law (ECSL) and of Women in Aerospace-Europe and serves an Honorary Board Member of Space Generation Advisory Council (SGAC). Awards Tanja is a recipient of the Distinguished Service Award of the IISL (2001), the Social Sciences Award of the IAA (2008) and the IAF Distinguished Service Award (2015). She is a Member of Honour of the Netherlands Space Society (NVR) and was honoured with a Royal decoration as Officer in the Order of Orange-Nassau in 2020. Social media Linkedin / Twitter

He was formerly Deputy Director-General of the United Nations Office at Vienna and Director of the Office for Outer Space Affairs. He is the author of the four-volume “Manual of Space Law”, Oceana (1979),
“International Space Law and the United Nations”, Kluwer Law (1999), “International Space Programmes and Policies”, North Holland (1984); and Editor of “Space Law: Development and Scope”, Prager (1991), and “Perspectives on International Law”, Kluwer (1995).

Dr Nandasiri Jasentuliyana is the recipient of an
IISL Testimonial Certificate (1982).