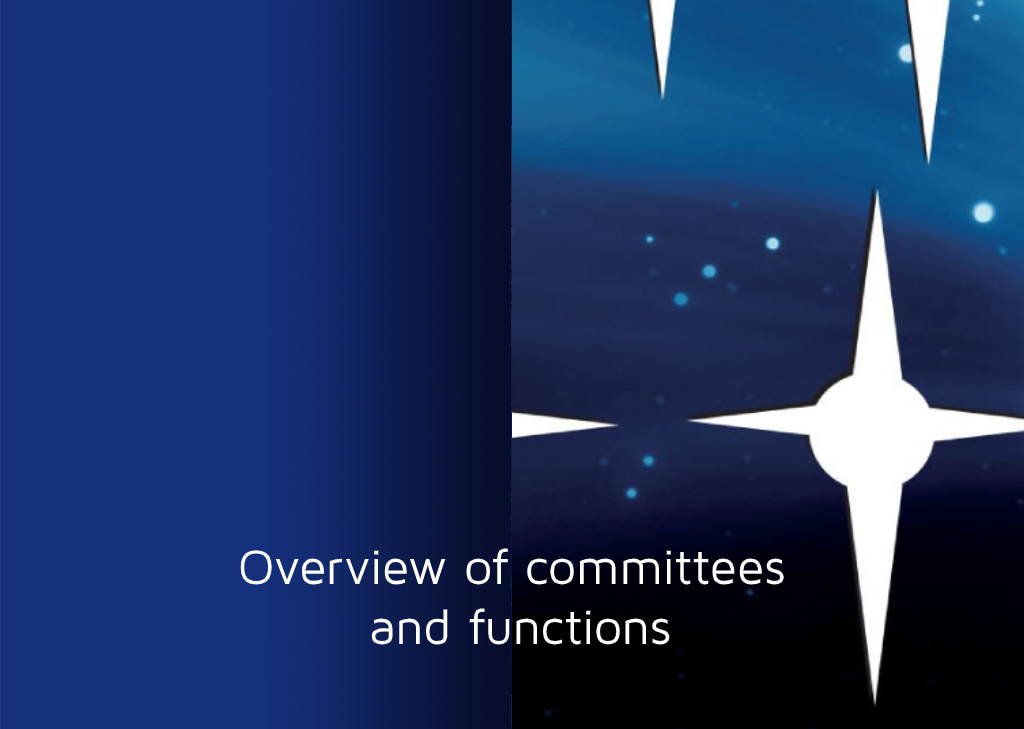 Space law is an area of the law that encompasses national and international law governing activities in outer space.

The inception of the field of space law began with the launch in October 1957 of the world’s first artificial satellite, the Union of Soviet Socialist Republic’s Sputnik 1. Since then, space law has evolved and assumed more importance as humankind has increasingly come to use and rely on space-based resources.

The International Institute of Space Law (IISL) was founded in 1960. The purposes and objectives of the Institute include the cooperation with appropriate international organisations and national institutions in the field of space law and the carrying out of tasks for fostering the development of space law. It also includes the studies of legal and social science aspects of the exploration and use of outer space and the holding of meetings, colloquia and competitions on juridical and social science aspects of space activities.

Since its inception, the IISL has held annual colloquia on space law, the proceedings of which are published. The IISL presently has individual and institutional elected members from over 40 countries who are distinguished for their contributions to space law development.

The governing body of the Institute is the Board of Directors, which consists of the President, Presidents Emeriti, two Vice-Presidents, the Executive Secretary, the Treasurer and twelve other Members. The General Meeting of Members convenes once a year during the Colloquium.

To discharge responsibilities set out in the IISL Statutes, various permanent and ad hoc committees are established, such as the Standing Committee on the Status of International Agreements Relating to Activities in Outer Space.